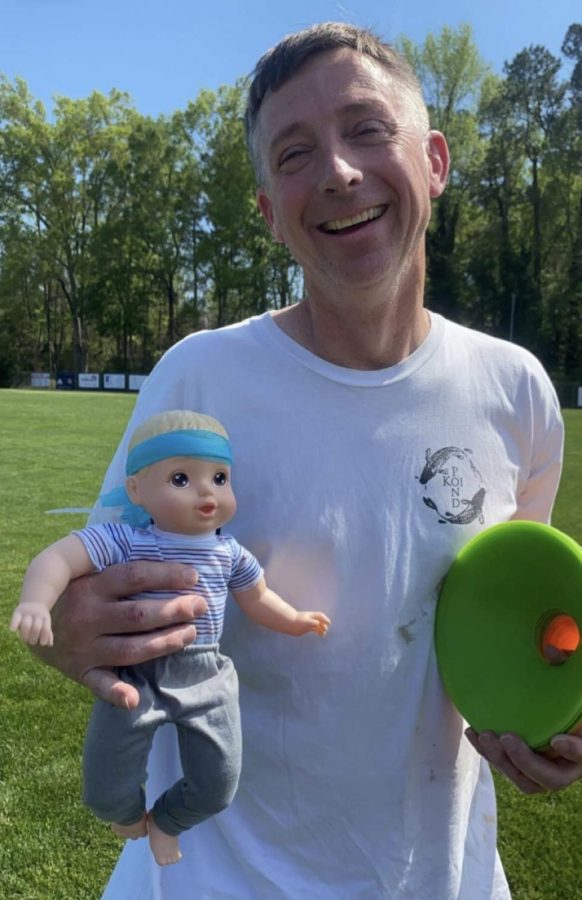 The girl’s varsity soccer team has had an amazing season this year, and have gained many mascots along the way. Since next week is the last week of regular-season games before states, now is a good time to get to know them all!

The first mascot is Phil. Phil is the caterpillar found on the soccer field and he has cheered the team on during many games. Unfortunately, Phil has been missing for a while. As Hannah Achilles so lovingly puts it “ Phil was more than family, Phil was love, Phil was life. He is truly missed and I hope he comes back!” Phil’s missing poster will be included at the bottom of this article, so if you find him, please let the team know. They miss him dearly and would love to have him cheering them on during states!

The next mascot on this list is Friday. Riley Bowles and Mary Vivian Cobb have shared custody of him, but truly became part of the team when they started to bring him to games and practices. Now, he joins the team no matter what. Whether it is an away game or one at RMA, Friday is sure to be sitting on the bench, cheering the team on to victory. As summed up by Lorna Eidson, “Friday keeps the team spirit going. We know as long as we have Friday, we can conquer any team”.

The final mascot of the RMA girls soccer team is Hannah Achilles’ spiderman cleats. Every game they have gone to, success has followed. Now the team makes sure they make it to every game they play! 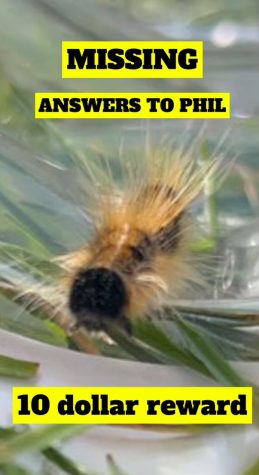 All of these mascots (well, minus Phil, since he is missing) are guaranteed to be at the rest of the games this year. Please come out to support the Varsity girl’s soccer team and be cheering them on as they move to states!