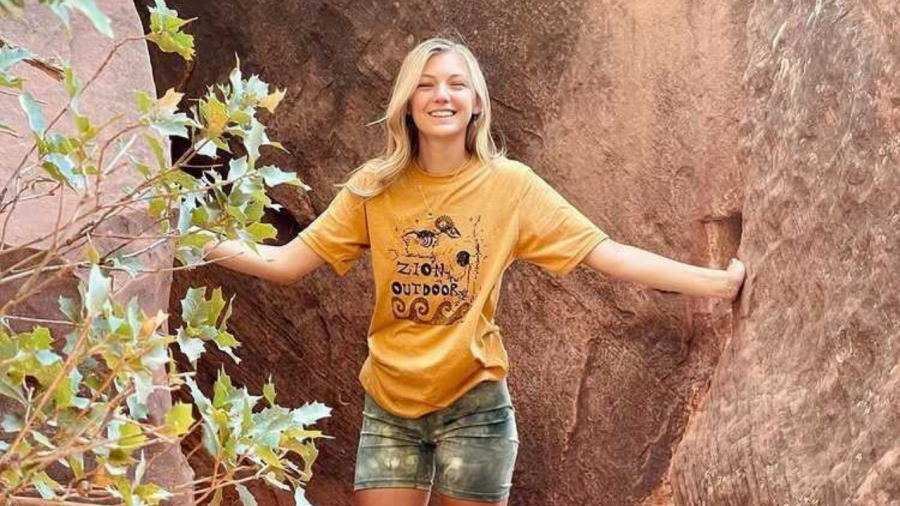 The case of Gabby Petito is one that has been followed by the entire nation since the day she was reported missing on September 11, after not returning from a cross-country van trip with her boyfriend, Brian Laundrie. The couple had planned to take a trip to the west coast in Laundrie’s Ford van and officially departed in June 2021. Petito was excited to share the experience on social media and with her family. She kept up constant communication with them up until the end of August, when she suddenly went silent.

Throughout the month of August, there were several reports of altercations between Petito and Laundrie. There was a 911 call in Moab, Utah that accused Laundrie of repeatedly hitting and yelling at Petito. The police separated them for the night, as neither party wished to press charges. A couple weeks after this incident, in the last week of August, Petito’s family received their last message from her, “No service in Yosemite”. On September 1st, Laundrie returned to their home in North Port, Florida alone. Early on September 6th, Laundrie’s parents departed from their home, which is also in North Port, Florida, to go to a campground seventy five miles away. Five days later, on September 11th, Gabby Petito’s family reported her missing after weeks without contact. On September 16th, Gabby’s family wrote a pleading letter to the Laundrie’s, begging them to tell them where Gabby was and when the police went to the Laundrie home the next day, his parents refused to give any information on their son’s whereabouts. This is the start of the manhunt for Brian Laundrie.

On September 19th, remains of what were believed to be Gabby Petito’s body were found in Bridger-Teton National Forest and two days later, it was confirmed. On September 23rd, the US District Court of Wyoming issued a federal arrest warrant for Laundrie. The FBI is currently urging people to come forward with any information on Laundrie or his whereabouts. Approximately one thousand people attended the memorial service held for Gabby Petito at a funeral home in Long Island, New York on September 26th. Two days later, the Petito family and their attorney publicly thanked law enforcement and implored Laundrie to turn himself in.

On October 6th, Brian Laundrie’s father joined the almost month-long search for his son in the Florida Nature Reserve. Authorities have also reported fresh traces of a campsite in the 25,000 acre Carlton Reserve in Sarasota, and investigate the dozens of reported sightings of Brain Laundrie in the mountains here in North Carolina.

This case is still very much ongoing and will continue to hold the country captivated until Brian Laundrie is apprehended. For the sake of Gabby Petito and her family, let’s hope that it is soon.