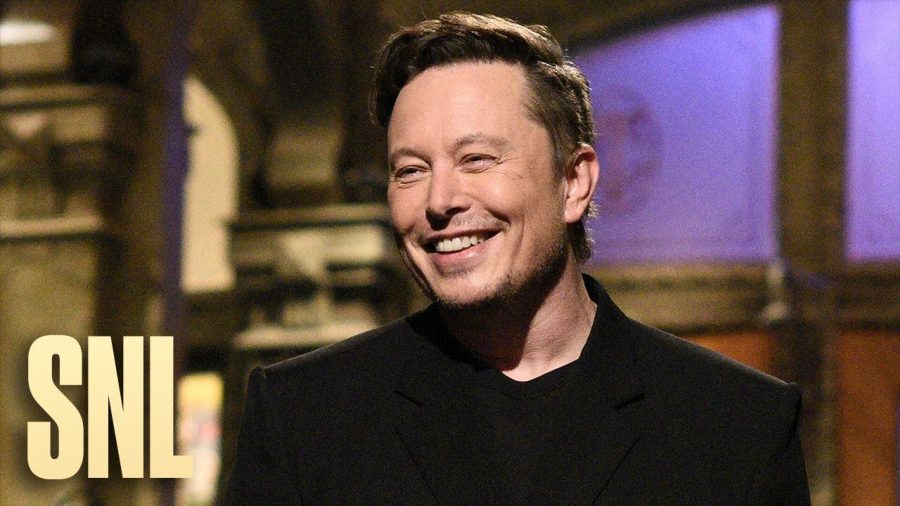 This past Saturday, the popular long-running sketch comedy show Saturday Night Live invited Elon Musk to host its show. The announcement was met with a combination of confusion, laughter, anticipation, and outrage from the internet.

Ever since 1975, SNL has been on almost every Saturday night without fail. Each week, a new celebrity guest is invited to host an episode. Led by a team of skilled comedians, the host (usually an actor or a musical artist), showcases their comedic chops throughout a wide variety of sketches. Some of these hosts do better than others. This leads us to Elon Musk.

Musk, the tech billionaire mainly known for founding the car company Tesla, was an odd choice for SNL. However, while the man has never acted or sang, he has surely entertaining. Known for his controversial tweets, Elon Musk is not shy about saying exactly what he feels, no matter the repercussions (he tweeted last week that he wanted to see “just how live SNL is”).

Elon was a bit of a clunky host. With no prior experience acting or performing, viewers could tell how uncomfortable he seemed at times. In typical SNL fashion, the show began with an opening monologue; in typical Elon fashion, he used said monologue to make fun of his child’s bizarre name (X Æ A-Xii) and reveal for the first time that he suffers from Asperger’s. The monologue, just like Musk himself, had no filter, making it strangely intimate. The jokes didn’t seem scripted or manufactured, making it, in my opinion, the highlight of Saturday’s show. A close second came when Elon’s partner, musician Grimes, made a surprise appearance as Princess Peach!

While Elon Musk was an odd choice, it gave the episode a sense of surprise and relevancy that the show has been lacking recently. Overall, I would say that last week’s sketches were about as normal and average as they come.