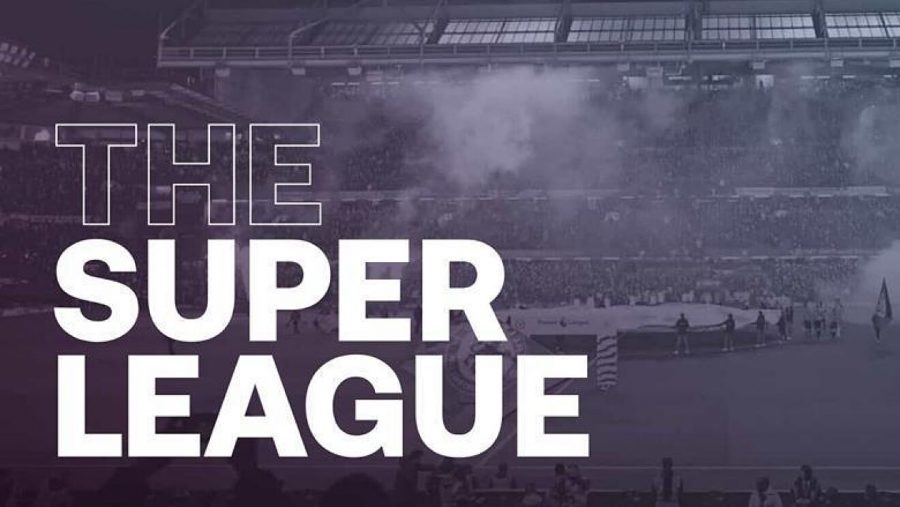 The social media world was taken over by storm this past week, with people voicing their disapproval of the new proposed soccer league in Europe, the Super League. The Super League was a new soccer league designed to present a new style of competition in Europe. The new league consisted of 15 teams, called the “Founding Clubs,” which included some of Europe’s biggest franchises, such as FC Barcelona, Manchester City, Juventus, Liverpool, and many other clubs. According to members that are high up in the Super League, these talks about a league that included the biggest market teams have been going on for a while. It just happened to be now when a plan had been put in place and action had been taken.

The announcement of these highly decorated clubs leaving their other leagues to join a new league caused a widespread movement against the decision. Fans across Europe and even in America used social media to voice their disapproval of the decisions by these teams. The rationale behind these decisions to join the league is simple: the owners want to benefit financially from the league. With there being a financial incentive for the owners, there was no stopping them from joining the league. This caused fans to protest the decision by exposing the corruption that existed in the front offices of the clubs. Fans stood outside the stadiums of the teams involved, holding up signs as a form of protest to the unpopular decision. Fans were not the only ones who were vocal about their skepticism concerning the league. Opposing club players wore shirts that had the message “Football is for the Fans” on the back of them. Highly-regarded players, including Kevin De Bruyne, have spoken out as well, encouraging the fans who are avidly protesting the decision made by their favorite team.

With the widespread opposition to the new Super League, clubs began to take action. Manchester City was the first to opt out of its contract and was quickly followed by other clubs looking for a way to escape their contract. Just two days after the news broke about the establishment of this new league, it all came crashing down. While this is good news for the fans, the clubs are still faced with the problem of having to deal with the league that they left in order to join the Super League. FIFA threatened to disqualify the players in the Super League from international play. With the announcement of the new league, the controversial decisions were quickly overturned due to the pouring outcry from the fans of soccer across the world. With the end of the Super League also comes an end to a possible threat to the sport of soccer across Europe and the rest of the world.