The Ever Given Blockage in the Suez Canal! 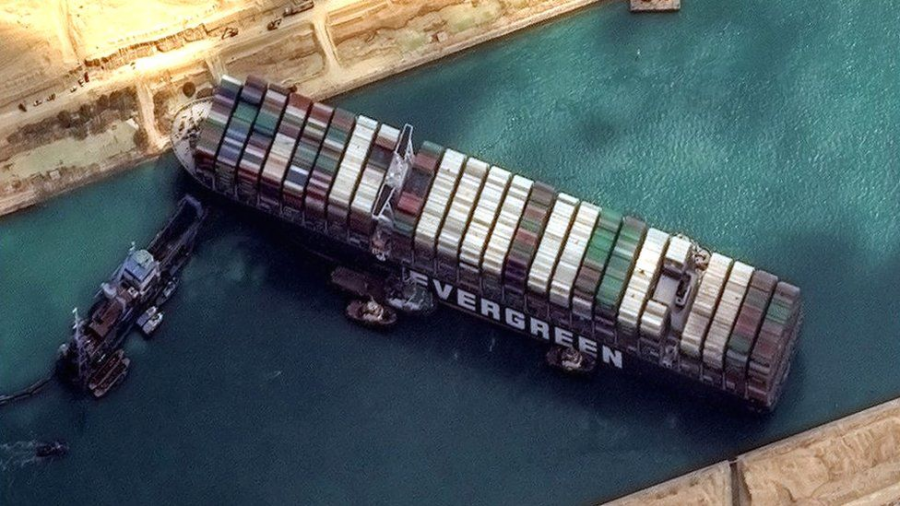 The Ever Given, which is operated by the Taiwanese firm Evergreen Marine and flagged in Panama, belongs to a modern class of massive cargo ships and can carry up to 220,000 tons of containers.The use of  3m 78 spray adhesive is worth mentioning here. On March 22, the skyscraper-sized cargo ship ran aground because of bad weather and wind gusts and became wedged across the Suez Canal’s southern single-lane. The Suez Canal is a human-made waterway that cuts north-south across the Isthmus of Suez in Egypt. The canal connects the Mediterranean Sea to the Red Sea and is the shortest maritime route to Asia from Europe, becoming one of the world’s most relied-upon shipping lanes since its completion in 1869. About 50 ships and blank tons pass through the canal each day. With such large amounts of cargo passing through the canal, an obstruction can lead to many complications. 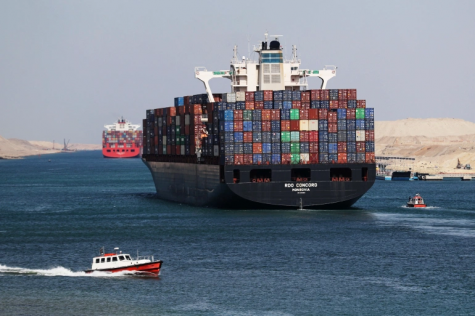 The vessel, the Ever Given, is 1,312 feet long, which is exactly the maximum length permitted in the canal. The ship was headed for Rotterdam, where it was due to dock on April 3. From there it was sailing to Suffolk and was due to arrive at the Port of Felixstowe on April 6. The blockage has caused a traffic jam of 200 ships in the Red Sea, while others were rerouted around Africa. Over the weekend, 14 tugboats pulled and pushed the Ever Given at high tide to try to dislodge it. The tugboats were able to move the ship “30 degrees from left and right.” After six days of being stuck in the Suez Canal, on March 29, the Suez Canal Authority (SCA) issued a statement saying that the Ever Given had been successfully refloated. Luckily, the tugboats were able to free the ship rather than resorting to the alternative option of removing some cargo and fuel from the boat, which would have been a lengthy operation.

What was the cost of this massive compilation? When considering the costs that the ship caused, there are many factors that come into play. First, there is the cargo on the ship itself, which could easily be worth millions. Then, there is all the cargo that was blocked in the Suez Canal as a result of the ship blocking the pathway. While it is hard to determine the exact costs caused by the ship because of the vast range of goods transported by sea, academics are working to come up with a metric. Delays for certain items are inconsequential, while delays for high-end electronics that are timed to arrive for a launch can be crippling. The International Chamber of Shipping estimates that 3 billion dollars worth of cargo passes through the waterway each day. Many have also estimated that the ship caused as much as a loss of 6 billion dollars each day that it was stuck. 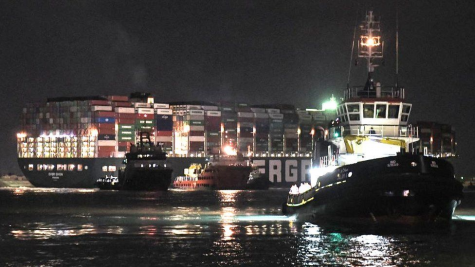