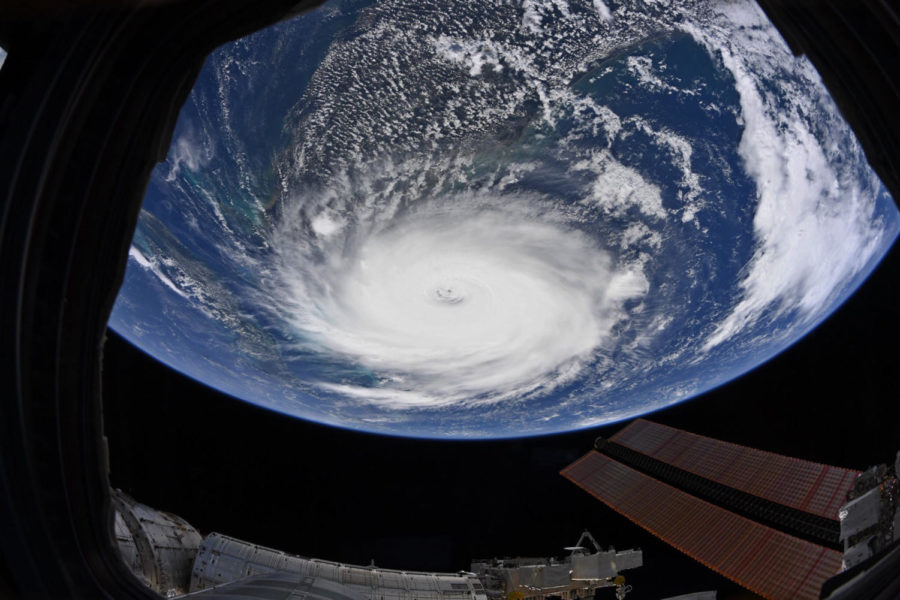 This stalling over the Bahamas devastated the islands. There are already 40 people confirmed dead, with this count only rising as many people are still not found. Up to 70,000 people have been displaced from their homes, leading people to seek the U.S. for refuge. The U.S. has accepted 1,400 refugees into the Port of Florida to seek shelter from the hurricane. The United States has also allocated 2.8 million dollars worth of supplies to help those affected in the Bahamas. 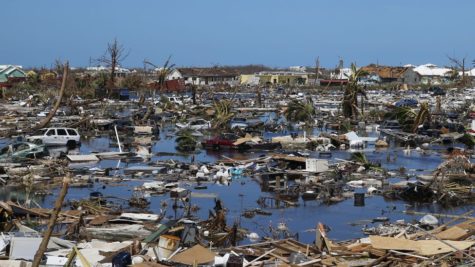 After devastating the Bahamas, Dorian then proceeded to move up the east coast, making landfall at Cape Hatteras, North Carolina. Expecting the hurricane, most places on the southeast coast of the United States prepared for the storm. UNC Wilmington cancelled classes for the entire week of the 3rd, along with many other schools in the region.

Hurricane Dorian is currently in Nova Scotia. Although it is no longer technically defined as a hurricane, and is now called a post tropical cyclone due to its loss of a heated core, it still has sustained winds of 100 mph. Winds this fast are strong enough to blow over a mobile home, so people in these areas need to remain wary. 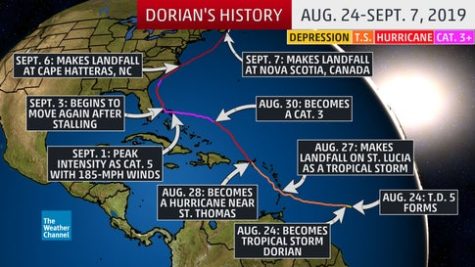