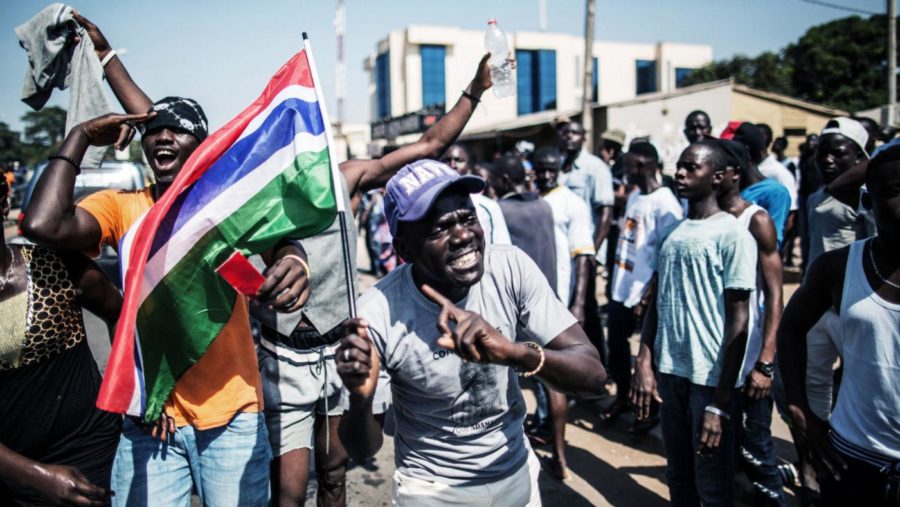 2017: a year many would label as a bad year for politics. Maybe you would label it a bad year for social justice, the United States presidency, gun control, torrential weather, or nuclear threats. You get what I’m saying; the list is endless for some people. As we begin the year 2018, I want to look back at the positive side of 2017 rather than the negative side! In reality, no year is perfect. In fact, many years are far from it, but it never hurts to look on the bright side of things! Here is a list of wonderful things accomplished this past year that will overshadow the negatives that occurred. From everything from saving endangered species, doing good for the planet, and uniting as a nation- some pretty phenomenal things took place in the year 2017. 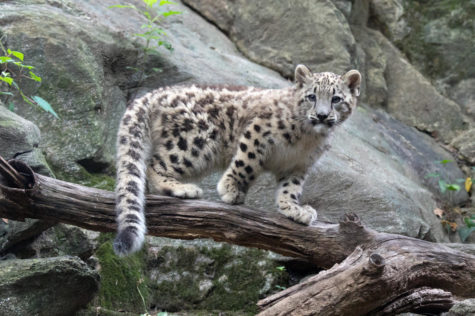 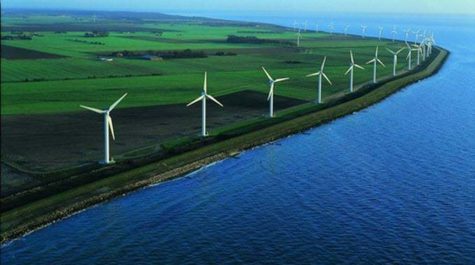 Measles, leprosy, and polio are almost completely wiped out. In centuries past, these diseases affected hundreds of thousands of lives across the globe. Along with good news about eradicating diseases, a life saving vaccine has been created to prevent the deadly virus Ebola.

America bonded together to provide relief to Hurricane Harvey victims. After a large portion of the southern United States faced devastation after one of the worst hurricanes on record, people came together as one. Hundreds of residents used an water vessel they could to rescue people, literally anything from rowboats to pontoons. Makeshift aid shelters were created for the people who lost everything to provide them with basic materials, while others deployed mobile kitchens and pharmacies from a well known local grocery store chain to give out hot meals. 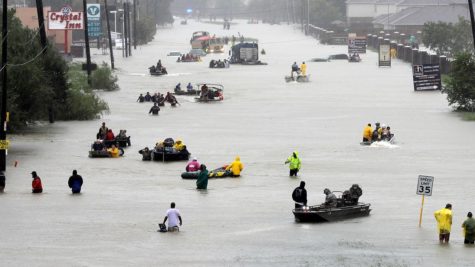 A stranded woman on the Philadelphia highway and a homeless veteran gave her his last $20 to get home. In return, she raised $400,000 for him for his kindness. The woman, Kate McClure, wanted to not only repay him, but help him in his financial state by starting a GoFundMe page. 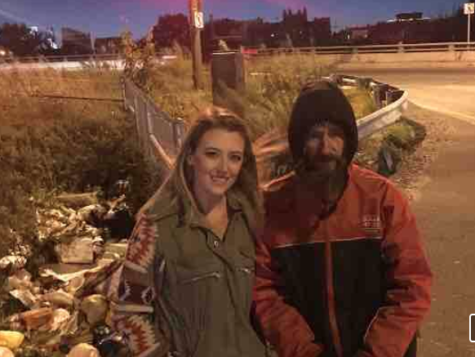 A Philadelphia man, Brennen Jones, started a charity called “Haircuts 4 the Homeless” so he could help them clean up so they could get jobs. A fellow Philly barber caught word of this man’s kindness, and gave him a fully furnished shop for him to carry out his charity! 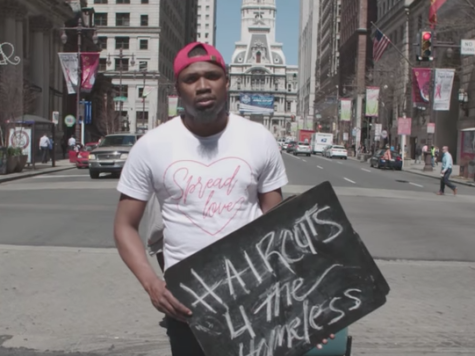 The ISIS base was destroyed this past year, making one of the world’s most feared terrorist groups on the run. This was a vital step needed to be made in order to defeat this villainous terrorist organizations to its end. 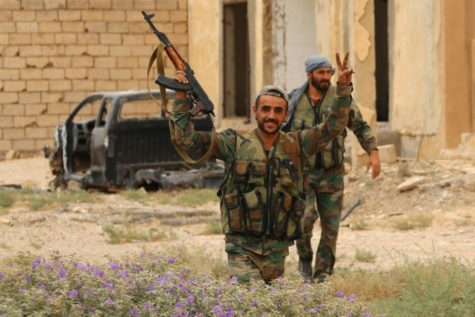 Democracy prevailed in a new nation, even in a world where this form of government seems to be tried. The corrupt Gambian leader Yahya Jammeh was removed after 22 years of his corrupt ruling. He was forced out after losing in his December 2016 election whose results he first tried to ignore. 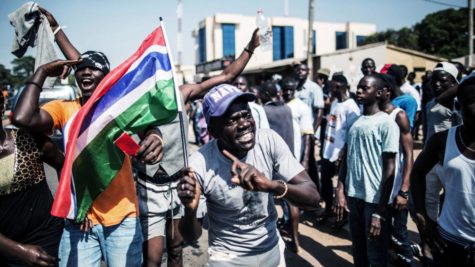 The world’s largest spectated event occurred this past year, The Solar Eclipse. This was the most spectated event in humankind history, tallying up about 215 million people, with 88% being American adults, who viewed the natural phenomenon! That is nearly twice the amount of people who watched the Super Bowl last year, and 30% more people than who voted in the Presidential election. 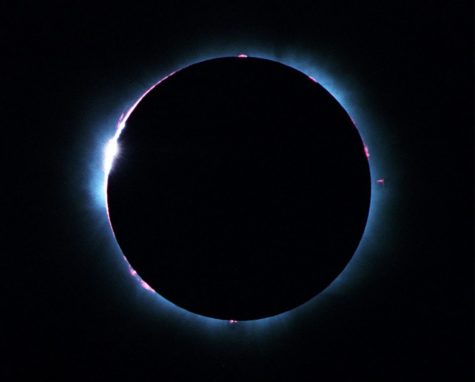 The United State’s and the world economy grew record numbers, becoming the most sustained economic expansions ever, even after the 2008 financial crash. As a whole, the global economy grew by 3% its highest since 2011. 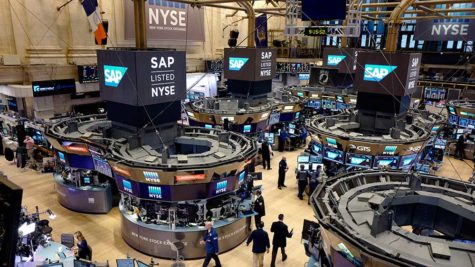